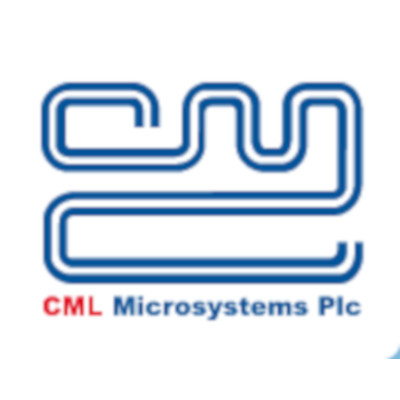 CML is a semiconductor company focused on the next generation of wireless communications technologies.  It has positions in analog and compound semiconductor products and technologies, and a blue-chip customer base.

CML is well-placed to capitalise on the exciting opportunities presented by the next generation of wireless communications across 5G, the Industrial Internet of Things, satellite and voice communications.  Our valuation work suggests that the current market valuation is focused on the CML of old. Given the expected explosion in applications for next-generation wireless technologies and CML’s track record in niche and specialist applications, multiples may rise as evidence of traction builds.

A strategic advance in next-generation wireless

CML has today announced the agreement to acquire, for up to $18m, Microwave Technology Inc (MwT), marking a […]

Play media for the article" Management Team of CML Microsystems

CML’s interim results for the six months ended 30 September 2022 have significantly exceeded management’s own expectations. We […]

Performing ahead of expectations

Progress on all fronts

CML has today released its AGM statement. It follows the same path as the FY22 results in July […]

Clear signals of recovery and growth

CML has a strong niche position in wireless communications chips, built upon its technologies and skills in analog […]