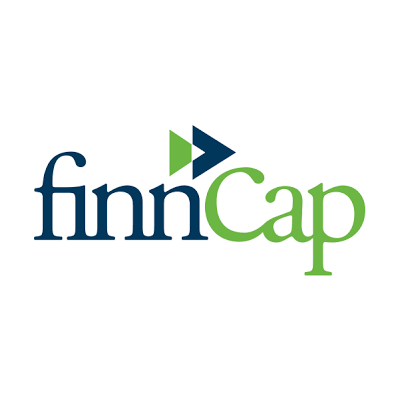 finnCap is a financial services group focused on providing a full-service offering to its target client base of ambitious growth companies. finnCap was admitted to AIM in December 2018, acquiring Cavendish Corporate Finance in the process. The addition of the noted sell-side M&A business brought added scale, significant complementary expertise and the opportunity to pursue considerable revenue synergies both in terms of cross-referrals and expansion of services. finnCap Group offers an expanding suite of services to companies with strong growth ambitions. It is exploiting opportunities for accessing new revenue sources and enhancing the growth prospects of the enlarged business. A more diverse revenue base should add further resilience and improve visibility.

finnCap Group offers an expanding suite of services to companies with strong growth ambitions. It is exploiting opportunities for accessing new revenue sources and enhancing the growth prospects of the enlarged business. We think that its more diverse revenue base should add further resilience and improve visibility. As an overarching theme, we note the management team's consistent and focused approach to growing finnCap Group and advancing the brand while diversifying its sources of revenue. We think that developing strong sector teams (where it will continue to invest) will continue to be beneficial in driving new business. We take a positive view on the next phase of its strategy, which is to seek complementary bolt-on acquisitions in adjacent sectors to further broaden its offering.

finnCap’s impressive H1 performance has enabled it to invest in the business, whilst further strengthening its cash position […]

Following its positive AGM trading update on 23 September, finnCap has delivered its promised update on revenue for […]

finnCap’s AGM statement reflects another strong period of trading. It confirms that the Group’s performance so far in […]

Record results in an extraordinary year

When finnCap issued a very positive trading update in early March, it noted that it retained a good […]

In a very positive pre-close trading update, finnCap announced that it has traded ‘materially’ ahead of the Board’s […]

A strong first half with expectations exceeded

Well placed in an uncertain environment