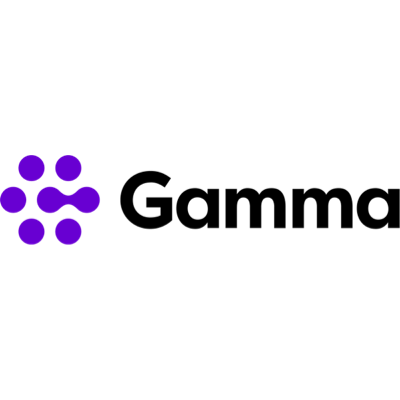 Gamma is a leading provider of Unified Communications as a Service (UCaaS) into the UK, Dutch, Spanish and German business markets (having built its European operations through acquisition), supplying communication solutions via its extensive network of trusted channel partners and also directly. Its combination of network investment, a digital-first approach and in-house development skills has enabled Gamma to develop a comprehensive portfolio of communications services with a significant amount of intellectual property. It offers flexible solutions and enjoys a collaborative culture with specialist expertise of business communications. Its connected communications offering relies on sophisticated, dependable and secure products and services. Gamma provides end-to-end control and technical integration of network services.

Gamma is active in an exciting growth area of the telecoms market and its strategic positioning allows it to compete strongly. The group has now made six acquisitions that have established its presence in the Netherlands, Spain and Germany. We note that, together, the Cloud PBX markets in Spain, Netherlands and Germany represent an opportunity more than three times the size of that of the UK, representing ideal opportunities for Gamma. We also anticipate that the group will further expand its European presence via more acquisitions. Meanwhile, we expect Gamma to continue to benefit from its resilience in the current operating environment through a range of growth opportunities in both the UK and European unified communications markets.

Gamma’s trading statement for the year ended 31 December 2022, issued today, confirms that the group will be […]

Q1 update – on course for another growth year

Gamma has today issued a Q1 trading update, coinciding with its AGM. The update confirms that the year […]

Gamma’s results for the year ended 31 December 2021, released this morning, are broadly in line with our […]

Gamma this morning issued a positive trading update for the 2021 period. Revenue is within the current consensus […]

Gamma’s Capital Markets Day (CMD) on 9 November focused on its European operations. The proceedings started with a […]

Another good half year of growth

Gamma’s trading update for H1 2021E notes another good performance, with growth in line with market expectations for […]