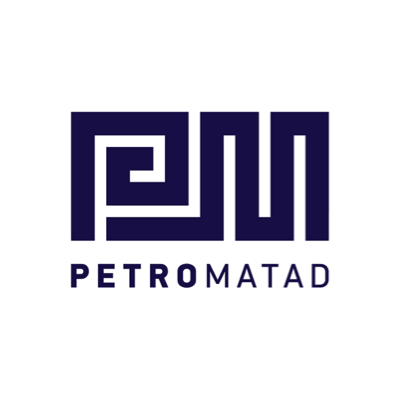 Petro Matad is a UK-listed E & P company that has focused on the Mongolian oil arena. The company has two licences (XX and V) where it currently has 100% working interests. Perhaps the most exciting is Block XX, where Petro Matad has made the Heron oil discovery and where the field development plan has been approved by the Mongolian authorities. This field could contain over 30 mmbbl of recoverable oil resources and has some near-field exploration prospects that, if successful, could further enhance the project. The company also has some promising large prospects in its other licence 2 - Block V. 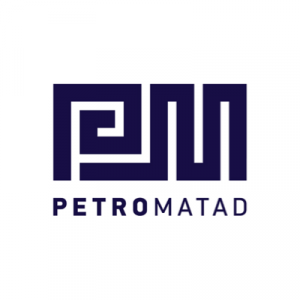 Petro Matad yesterday released an operational update. As was flagged at the interim results, the company is seeing […]

Petro Matad, the Mongolia-based E&P company, has this morning released its interim results for the six months ending […]

Petro Matad has issued an operational update. It would appear that the recent Covid lockdowns in China have […]

Petro Matad has now completed its financing which has raised approximately US$10.5 million. This will give the company […]

The Hoards of Mongolia