2023: No Predictions – Some Assumptions, Questions & Thoughts 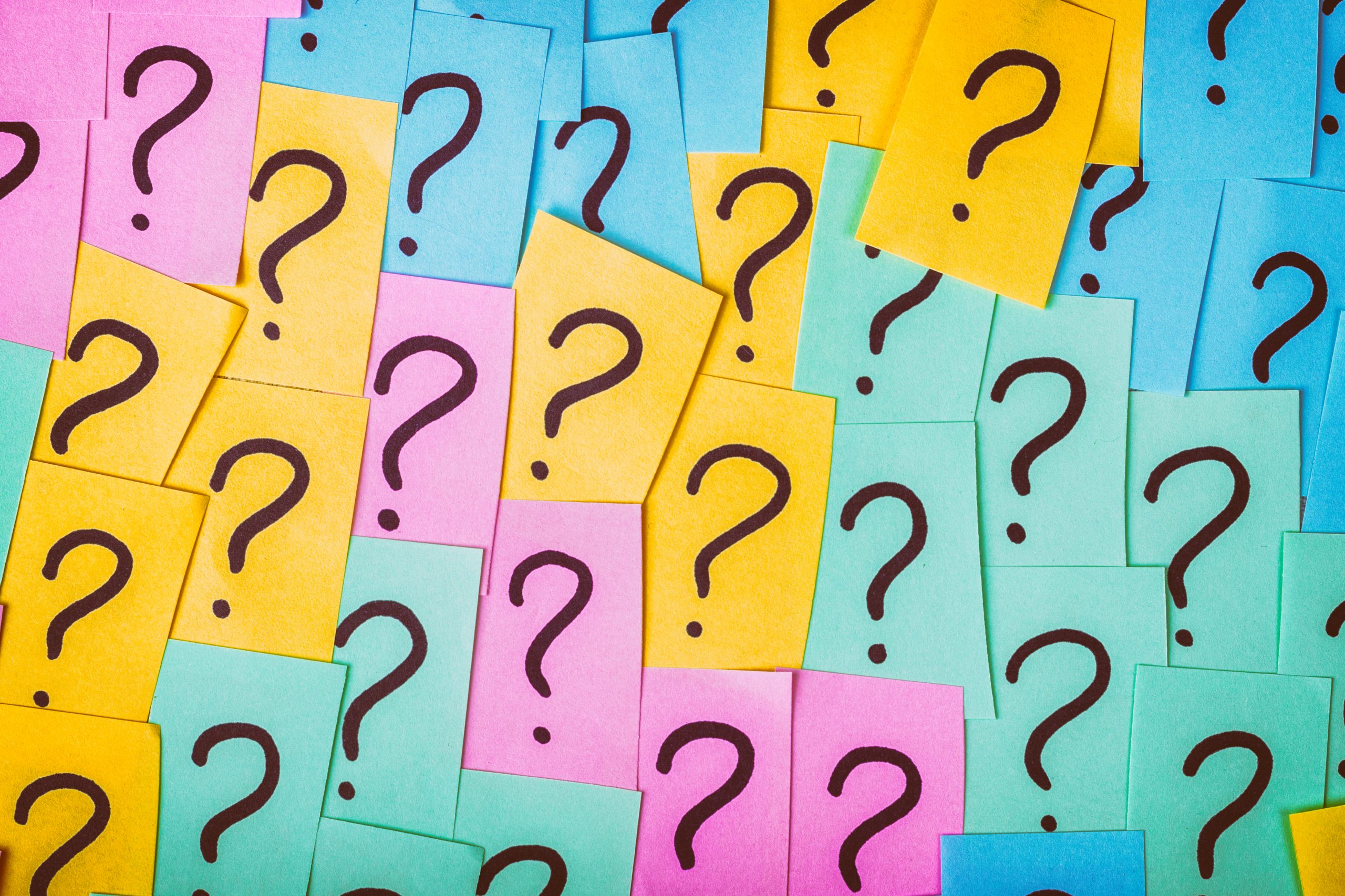 Old False Assumptions –  If we cast our minds back a year, the consensus view of financial markets included the following assumptions:

In reality, markets had discarded most of these assumptions by the end of Q1.

These assumptions may or may not endure through the year ahead. But, rather than join the over-populated pool of new year market predictions (Bloomberg surveyed 500 last week), it might be helpful to pose some critical questions investors should consider over the months ahead. (The list below is inevitably incomplete).

We are Biased – Just because we have seen strong trends in 2022 of some unexpected things (inflation, interest rates, the US $) doesn’t mean they have to reverse in the year ahead. But our financial markets respond to how we think about these trends more than the trends themselves. Being human, investors have evolved biases, such as recency and loss aversion bias, which impact how we think about these critical questions. For example, we overestimate the continuation of recent trends and fear losses twice as much as we appreciate gains. And, of course, all the assumptions and questions we ask about the investment environment are subject to exogenous “black swan” (low probability, high impact) events, unknowable by definition. There is much scope for error.

The Future and Beyond – Here are a few thoughts about the game of 3D chess we must encounter to take realistic stock of the macro environment ahead as we turn over a new leaf on the Gregorian calendar.

Economic Growth – We are about to enter (or are already in) the most widely anticipated (and therefore the most prepared for) recession in history. However, there remains a non-zero chance that the US can still avoid recession, at least one of significant severity. A US “soft landing” has substantial implications for rates and the value of the US dollar. It might take much higher rates to tame. But as China reopens, markets have yet to determine whether this is deflationary or inflationary. The falling oil price suggests it’s deflationary. Yet this assumption can change. If it endures, it represents an exogenous boost to the fight against inflation. The consequential easing of global monetary conditions would primarily benefit Europe and emerging markets.

Rates & Inflation – Inflation is falling but remains elevated compared to recent decades. How quickly it falls and to what level are critical unknowns. Another unknown is the degree to which policymakers care. The Fed has a new attachment to the core and stickier PCE services measure, which is less impressed by falling commodity prices. A key measure of US economic resilience is its continued ability to grow jobs. Despite being below the peak, the US still created 200 000 jobs last month. Sufficient to counter the high-profile and increasing number of technology job losses. Such resilience implies that Europe will struggle to keep up with the Fed’s path of higher policy rates. The UK’s pension fund fragility forewarns of wider European fragilities. Italian debt is on many player cards for “breakage candidate” bingo should financial conditions remain tight.

Energy – Europe has reason to be satisfied with its response to the energy policy implications of the war in Ukraine. Despite playing havoc with existing global LNG supply chains and pricing, Europe’s storage tanks remain full. Germany’s floating LNG facility in Wilhelmshaven received its first cargo last week, only six months after the project launch, some 4-5 years ahead of the typical planning horizon. With most hydrocarbon prices near or below pre-invasion levels, it is easy to assume the worst of the energy crisis is now behind us. Again an assumption we could revise before the end of 2023. Russia’s invasion was not the cause of Europe’s energy crisis but its result. The solution to date has been costly but short-term. Europe’s tanks need refilling again for next winter, and Europe continues to under-invest in secure, dependable energy.

Geopolitics – Few analysts in February last year gave much chance for Ukraine to withstand the military might of the invading Russian forces. Some fear the risk of a vanquished Putin or the unknown consequences of who might replace him in front of Russian nuclear launch buttons. Today with the supply of more lethal offensive weaponry and a fuller appreciation for Ukraine’s defiant national spirit, the assumption is of a war Ukraine can win. However, even assuming this happens, we will not immediately revert to interdependent global supply chains. The Chips Act is a long-term statement of intent about US economic security, and it will take a generation for Europe to rely so heavily on Russian energy again. These realities suggest that the 2020s will see structurally higher costs as home, friend and near-shoring continue to counter capitalism’s search for lower costs.

UK – The prospects for a strong UK economic recovery look slim. But the degree to which recovery is anticipated remains slimmer. Indeed, no forecast for 2022 included the UK having three Prime Ministers. While the Sunak Hunt partnership is unlikely to survive beyond 2024, any Starmer-led replacement is also unlikely to be significantly distinguishable on economic policy. The Brexit vote has clouded the UK’s investment environment for seven years. However embarrassing, the Truss think tank experiment blow-up at least gave UK policymakers a sense of the financial parameters within which it is safe to operate. A new government that builds stability by broadly ploughing the same policy furrow as the current regime would make the UK look like an attractive investment environment. Jeremy Hunt slammed the financial brakes on very quickly in November. While the Pound has suffered its worst annual performance since 2016, it has enjoyed one of its strongest-ever rallies in November and December. The UK market remains good value relative to its history and its peers. A set-up that means things only need to stop getting worse for it to be more widely appreciated. Furthermore, the early indicators from last week are that the UK consumer is still spending (Next update) and energy prices are falling (good news for inflation and government spending).

AI – As a sanity check, I asked ChatGPT: What financial market predictions do you make for the future? The bot answered:

2. Increased use of blockchain and cryptocurrency technologies in financial markets.

3. The development of automated trading algorithms and artificial intelligence (AI) will continue to rise.

6. Increased demand for alternative investments, such as private equity and venture capital, as investors look for higher returns than traditional asset classes.

7. The emergence of new asset classes, such as digital assets, and increased regulation of existing ones.

8. The development of more sophisticated risk management tools and strategies.

9. Increased use of big data and machine learning in financial markets.

10. Continued growth in the use of digital payments and digital banking services.

Certainly, this is an interesting list. While I suspect the wow over Open AI’s new chatbot exaggerates our proximity to general AI, its predictions are as useful as those churned out by the 500 brokers and money managers surveyed by Bloomberg last week.

Whatever unfolds during 2023, investors should remain flexible and ask these and other questions as old assumptions are disproven, and new ones emerge. May 2023 offer better financial outcomes than 2022.