Low-cost housebuilder, focused on north of England, and strategic land enabler, focused on south. Full response to short selling report, issued by Delaware-based Viceroy Research LLC on 23 November. The response includes detailed rebuttal to five allegations, including: payment of rent by and financial strength of its tenants; revenue recognition by Home REIT; the fee-structure and alignment with shareholders of its investment advisor Alvarium Home REIT Advisors Ltd; and Alvarium’s valuation of properties on Home REIT’s balance sheet. Home REIT is hosting two webcasts for investors to discuss its report later today and tomorrow.

Infrastructure. The Government announced yesterday it is to pay £700m for a 50% stake to take forward the £20bn Sizewell C scheme in partnership with French power group EDF, ConstructionEnquirer.com (link). Under the deal, the Government will become an equal shareholder in the project’s development with EDF. It represents the first direct government investment in a new nuclear power project since Sizewell B, which was approved for construction in 1987. The Government will now work with the Sizewell project company to seek to attract extra third-party investment to help finance the project’s construction and operation. If approved, Sizewell C’s supply chain strategy will see 70% of the value of the project’s construction and operations contracts placed with UK businesses. The investment also allows for China General Nuclear’s exit from the project. The Government also confirmed it will announce funding in the New Year for a new arms length development body for nuclear power, Great British Nuclear, to steer future projects through the development process while ensuring these projects offer value for money.

Co-living. Residential for rent developer and manager Watkin Jones (WJG, a client of PERL) has submitted plans to redevelop the first development of ‘co-living’ flats in Leeds, ConstructionEnquirer.com (link). The 11-storey former Direct Line HQ will be converted into 230 studio flats, each with their own living, cooking and en-suite facilities and is targeting 21 to 26-year-olds as future tenants. If approved, construction work will start later next year. The plans for the Leeds co-living scheme will feature large amenity spaces including kitchens, co-working spaces, lounges, gyms and studio spaces. Watkin Jones, which develops build-to-rent and student accommodation, has already gained permission for co-living schemes in Exeter and Bristol. 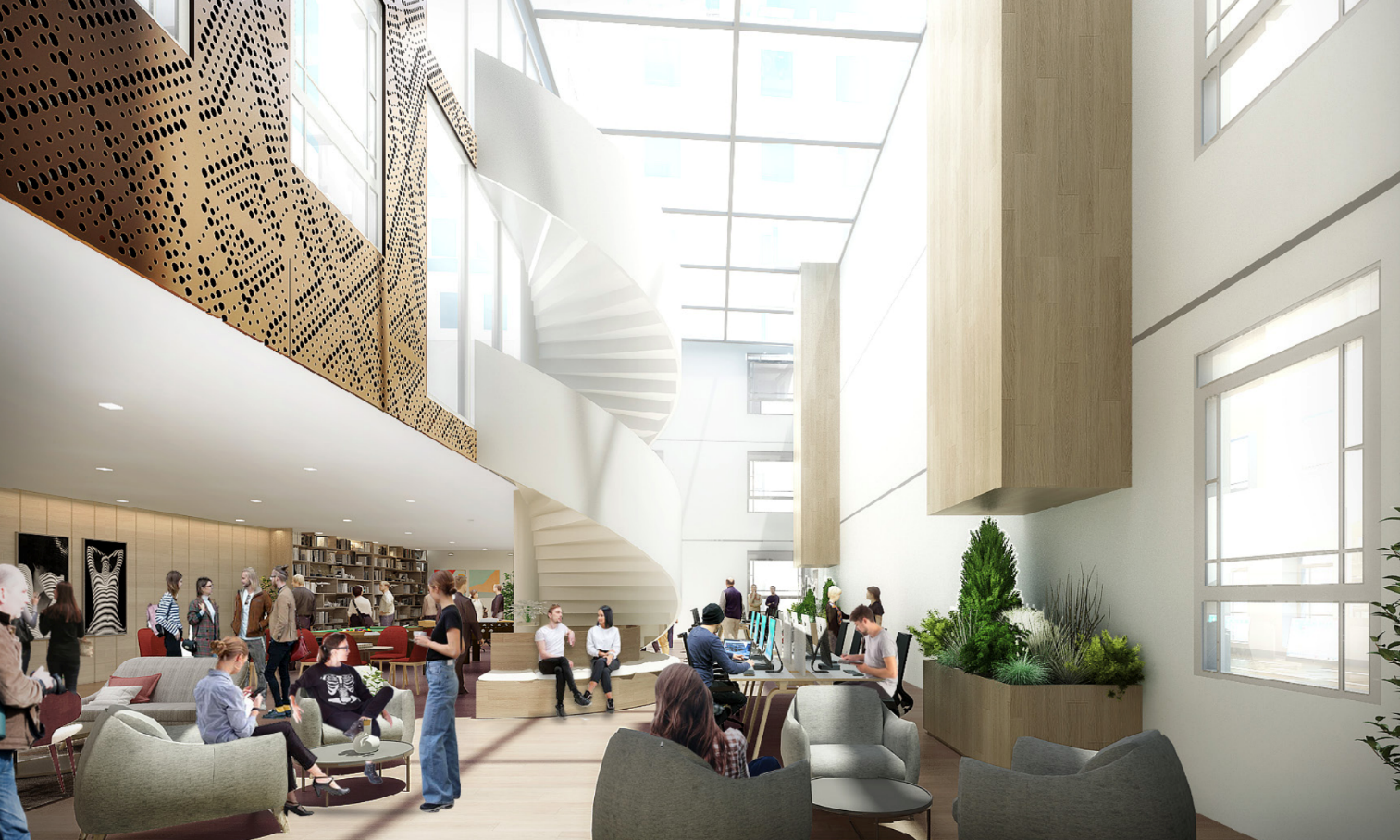