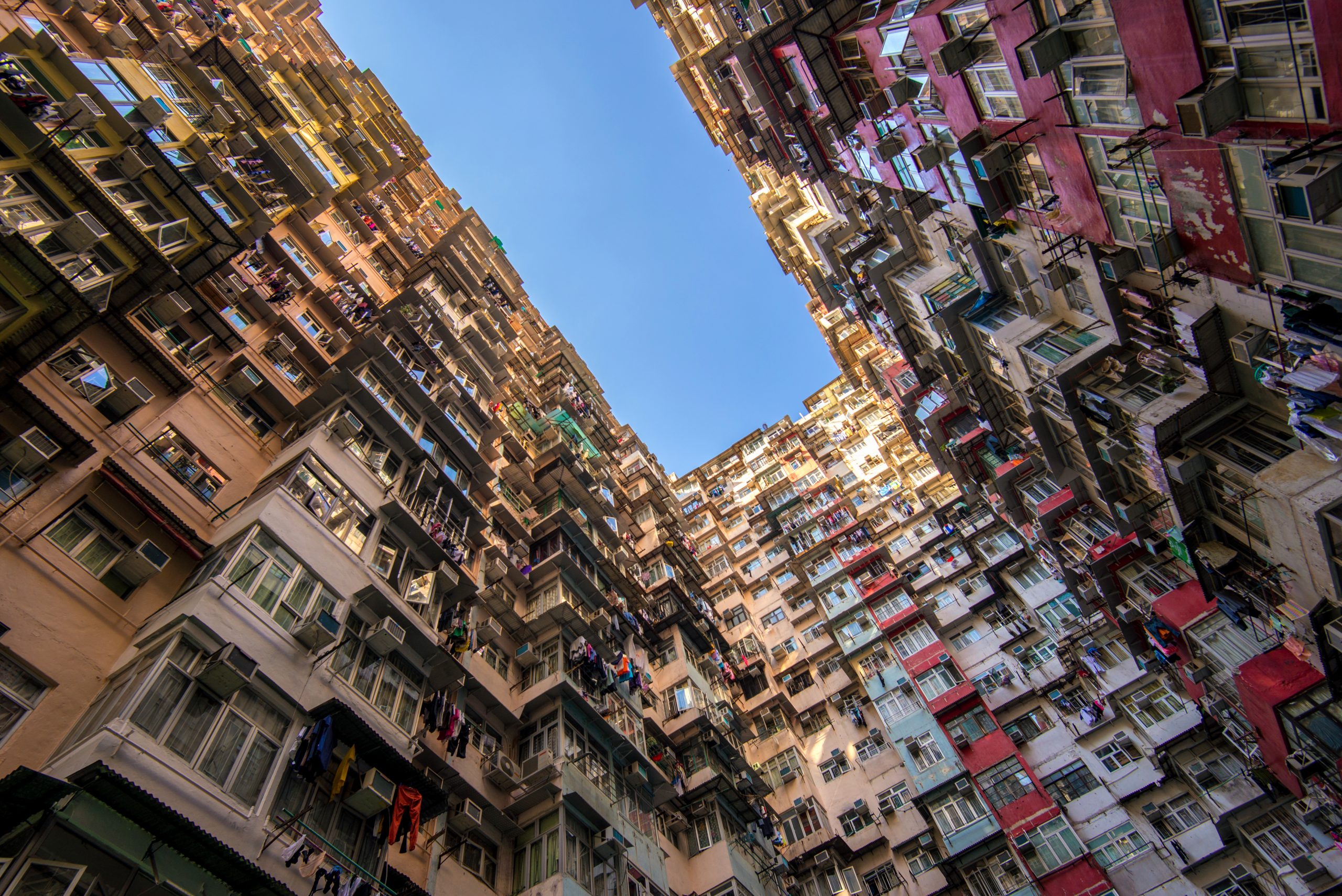 Between 1952 and 1969, the UK’s post-war regional policy spawned nine New Town Acts covering more than thirty locations to relieve urban congestion and spread wealth throughout the country. More recently, the 2019 general election was fought and won in the Red Wall with the twin slogans of Getting Brexit Done and Levelling Up. At the same time, with the Chinese Communist Party national congress approaching, Xi Jinping burnished his neo-Maoist credentials by launching his campaign for Common Prosperity. All these attempts to control the relative pace of human economic development have suffered the same fate. They are all at different stages of revision or purposeful neglect.

After the collapse of the Berlin wall in 1989 came the reunification of Germany. Helmut Kohl told East Germans to expect “blooming landscapes” (broadly equating to the post-Brexit “sunny uplands”). Over the intervening thirty years, at an estimated cost of over $2 trillion (about £70bn a year), the levelling up between East and West Germany hasn’t delivered on its utopian vision. The constitutional pledge of “equivalent living conditions” across Germany remains out of reach. While German policymakers might tell us that east Germany has grown GDP per capita faster than any other former Soviet European country, the people of eastern Germany don’t buy it. They see Hamburg and Heidelberg, not Bratislava and Budapest, as their reference points.

The UK’s levelling up policy was never as ambitious as Germany’s plan for reunification; at a total cost of less than £5bn, it is just as well. Whether growing up in Corby, Blythe or Northern Ireland, the message is the same, if you want a better life, don’t wait for British Steel, British Volt or DeLorean Motors to come to you. Go and seek it elsewhere.

The global trend of urbanisation continues as people strive for prosperity. According to the World Bank, 56% of the world’s population lives in urban areas contributing 80% of its GDP. People who live in cities are wealthier, better educated, live longer, and have fewer children than people who remain in rural areas. However, as the world’s population goes through the eight billion mark, there is a continuing Malthusian lobby for population control and the adoption of a degrowth agenda.

The “U-turn of everything” policy emanating from Beijing is starting to look like panic. While western degrowthers and Malthusian population reductionists might be celebrating news of China’s population decline last year, Xi Jinping is not. Having reversed the single-child policy several years ago and started to pay its citizens to have more children more recently, China belatedly recognises the vitality of a growing population but struggles for a solution. The current reduction results from the disastrous one-child policy. This policy has also significantly accelerated the ageing of China’s population, a terrifying prospect for the leaders of a country in a Faustian pact with its people to deliver prosperity in return for political authority.

The last time China’s population declined was in the 1960s when Mao’s ironically-named Great Leap Forward of enforced collectivisation resulted in a famine that killed 30 million of his people and the persecution and incarceration of political leaders, including Xi’s father.

The most critical outcome of human population growth is the development of our ingenuity and our ability to solve problems and create wealth. Julian Simon’s book The Ultimate Resource should be required reading. Simon began researching the “problems” of resource depletion, migration and over-population but ended up articulating the cart before the horse mindset of the neo-Malthusian ideologues. While at a holocaust memorial, reading the names of those murdered, Simon mourned the Beethovens, Edisons and Einsteins in their number. He realised that human flourishing resulted from its creativity. The ultimate resource is our ingenuity to solve problems aiding our adaptation. The best policy, he declared, was to create the optimal environment for this to happen.

Today’s popular narrative is that humanity is depleting and killing our nurturing planet in our greedy pursuit of prosperity. In reality, we have struggled to overcome an unrelenting and hostile natural environment via a succession of innovative developments throughout existence. We may wipe ourselves out along this journey via nuclear war or malicious AI. However, proximity to starvation, resource depletion, or climate change-induced termination is as ridiculous as the Club of Rome’s warnings about the Limits to Growth and Paul Erlich’s Population Bomb warning in the 1970s.

One of the many benefits of increased prosperity is the ability to look after our environment. As Konstantin Kisin powerfully presented at the Oxford Union debate recently, “poor people don’t care about the environment. Do you know why? Because they are poor.” What needs to be realised by the Malthusians is that environmentalism is a luxury good, not a frivolity, but something we spend more on as we get richer. Poor people aspire to own a bicycle, moped, propane cooker, electric lights, running water or a refrigerator. Such people typically consume less energy than your fridge, and they rightfully aspire to use as much energy as you.

In the rich world, the narratives around technological change often exceed reality. The dot-com boom in 1999, the 19th-century railway and the 17th-century tulip bulb manias were unsustainable. However, they pointed to eventual life-changing breakthroughs we now take for granted in horticulture, mass transportation and communications. Currently, we are popularising the prospect of artificial general intelligence (AGI) and limitless energy at zero marginal cost with the daily bombardment of news about ChatGPT and nuclear fusion. While AGI and atomic fusion are valid aspirations, they are not yet with us.

ChatGPT is a great consumer tool and much fun. However, it is far from AGI or general-purpose AI. The idea has permeated, no doubt from Microsoft, that ChatGPT is an existential threat to the ubiquitous Google search engine. Rumour has it that Open AI (parent to ChatGPT) is to be acquired by Microsoft for $29bn. This deal may or may not represent good value for Microsoft to sit alongside programmes that boost the productivity of creators and coders. It is unlikely to revive Bing as a functionally competitive search engine. By comparison, Google’s 2015 acquisition of the now profitable Deepmind, the AI champion games player and protein folder, for $500m looks like a bargain. (For more details, see NYU professor of neuropsychology Gary Marcus in Rebooting AI and speaking to Scott Galloway).

The breakthrough at the Lawrence Livermore National Ignition Facility (NIF) to achieve net energy gain from nuclear fusion is a scientific achievement worth celebrating. However, the energy gain or Q factor reached about 1.5, lasted less than a billionth of a second, and produced enough energy to boil a kettle. Including the energy required to power the laser fired at the tiny hydrogen capsule, the overall energy loss was c.99%. The dream of recreating the sun’s energy source on earth has existed since the 1950s, and we have come a long way, but to add to reports welcoming this achievement at a time when energy prices are high misunderstands the nature of the engineering challenges and the commercialisation time scale involved. (See Lex Fridman speaking to Dennis Whyte).

We have over-hyped the recent developments in AI and nuclear fusion, but the long-term solutions to humanity’s biggest questions will come from these technologies. The more people who are relieved from the burden of poverty, who gain access to our collective knowledge and the ability to add to it in a way that delivers them better lives, we can continue our journey of enlightenment and prosperity.