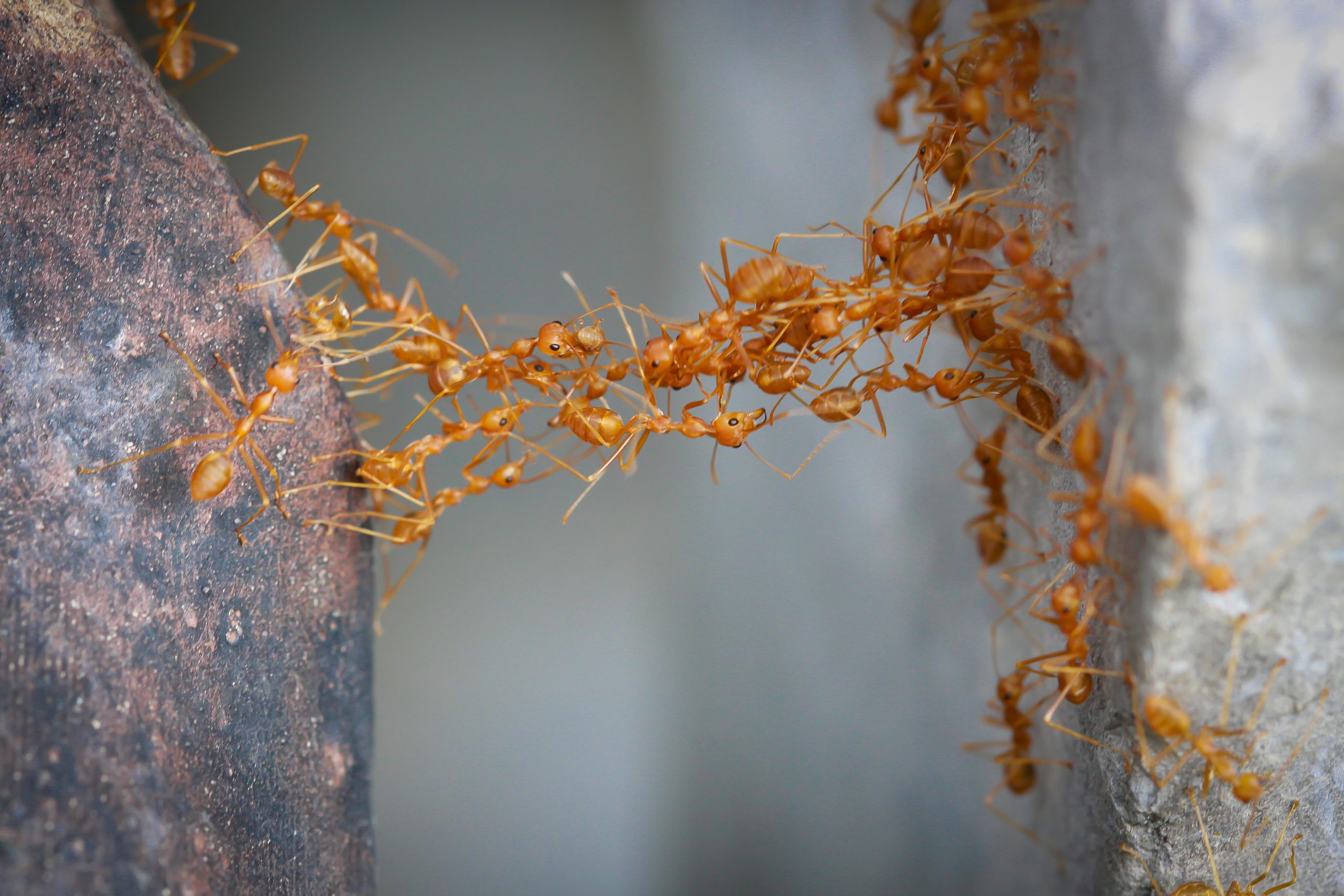 Lies & Misrepresentation - A How to Guide

You must trust and believe in people, or life becomes impossible. Anton Chekhov

“Organisational narcissism” [is] how the interests of sanctified institutions can become superior to those they are designed to serve. Matthew Syed

For some, the idea of trust is religious. We find it reassuring to believe in a higher authority, real or imagined, to benevolently watch over us. Charles Darwin was puzzled at why “humans seem too good” in a natural world he saw as red in tooth and claw. A hundred years later, Richard Dwarkins explained that rational altruism and trust at the human level could emerge from genes selfishly operating under conditions of constraint. As Adam Smith identified that “it is not from the benevolence of the butcher, the brewer or the baker that we expect to eat our dinner, but from their regard to their own interest,” Dwarkins saw spontaneous order-producing altruistic behaviours by referencing worker bees and ant colonies.

We are more likely to trust people that we know. In pre-industrial times trust circles in family-controlled businesses scaled more successfully than those relying on the kindness of strangers. (Today, in many cultures, small business owners can only take a holiday when another family member is available to look after the cash register). However, as our understanding of the world has improved over the last few hundred years, protocol layers emerged, allowing us to trust increasingly distant and “strange” people. Money and credit is one such protocol, as is the joint stock company and, more recently, the World Trade Organisation.

When trust is lost

Over time, we have placed our trust in some previously unthinkable people and institutions. However, some of the things we trusted are now in doubt as the world deglobalises. Europe trusted Russia to supply it with cheap and plentiful natural gas. The West trusts that China will provide it with affordable manufactured products. And both China and the West trust that Taiwan will be able to manufacture the high-end semiconductors we need for everyday life.

As the World Cup starts in Doha this weekend, the fans who trusted FIFA and the Qatari organisers that they would be able to enjoy a beer while watching the game will be feeling a sense of misplaced trust and misrepresentation. Elizabeth Holmes, five years ago hailed as a wunderkind 30-year-old billionaire, was sentenced to eleven years in prison for misrepresenting her company’s ability to diagnose blood samples. Faking it until you make it doesn’t work in healthcare. And, of course, we have the soap opera of deceit and misrepresentation of Sam Bankman-Fried and his dorm room buddies at FTX/Alameda, who have defrauded billions of dollars from investors and customers who trusted them.

Reference the great and the good.

The liars at Theranos, FIFA/Qatar and FTX didn’t mess about with small matters. They went big. They bought patronage from well-known people and organisations to promote their deceits. Association with the great and good are necessary cloaks to misrepresent on a grand scale. In the case of FIFA, the use of famous footballers and brands, in the case of Liz Holmes, reference investors such as Rupert Murdoch and the Walton Family were used. For FTX, it was stadium naming rights and association with Tony Blair and Bill Clinton.

Does a lot for charity

However, the hands-down best cover for misplaced trust is what Oscar Wilde referred to when he said that “charity creates a multitude of sins”. Wilde describes what a 2017 University of Chicago study termed the “moral license” of people who work for socially responsible organisations who feel they have greater latitude to misbehave. (Matthew Syed in The Times identified these traits in people who work for the BBC, Oxfam and the NHS).

All done in the best possible taste

Some at Theranos must have believed that the ends justified their means. So it was that with the goal of improved health outcomes, Elizabeth Holmes demonstrated fake medical tests showing how tiny drops of blood could identify various conditions. Faked results caused people to make life-changing healthcare decisions based on knowingly false information. And so, too, this is how it became OK for FTX to syphon off customer money to repair their sister company’s balance sheet and prop up their ethically motivated and ESG credentialled work. As Reuters explains, “before it collapsed this month, FTX stood apart from many rivals in the largely unsupervised crypto industry by boasting it was the “most regulated” exchange on the planet and inviting closer scrutiny from authorities”. FTX spent some $2 billion on “acquisitions for regulatory purposes,” the FTX documents seen by Reuters from a Sept 19 meeting show. FTX saw its regulatory status as a way of attracting capital and held out its licenses as a competitive advantage. FTX administrator John Ray, who helped liquidate the remains of Enron, said it was the worst mismanagement he has ever seen. Yet, FTX was only recently awarded a higher ESG score on leadership and governance than Exxon.

It's a fair cop

At least Sam Bankman Fried has admitted that his cloak of moral rectitude was a blatant PR front. In a message to a Vox reporter, he says, “Fuck regulators. They make everything worse. They don’t protect customers at all.” He admitted that the philanthropic motivation for his work, for which Washington and the press revelled — was mainly a sham. “Man, all the dumb shit I said,” he told Vox. “It’s not true. Not really.” This message is a refreshing outburst of truth compared to what one might expect from some companies keen to cloak themselves in the noble motives of the COP27 gathering in Sharm El Sheikh. What better cover for misrepresentation than association with the desire to save the planet?