Zero-tolerance is a critical test 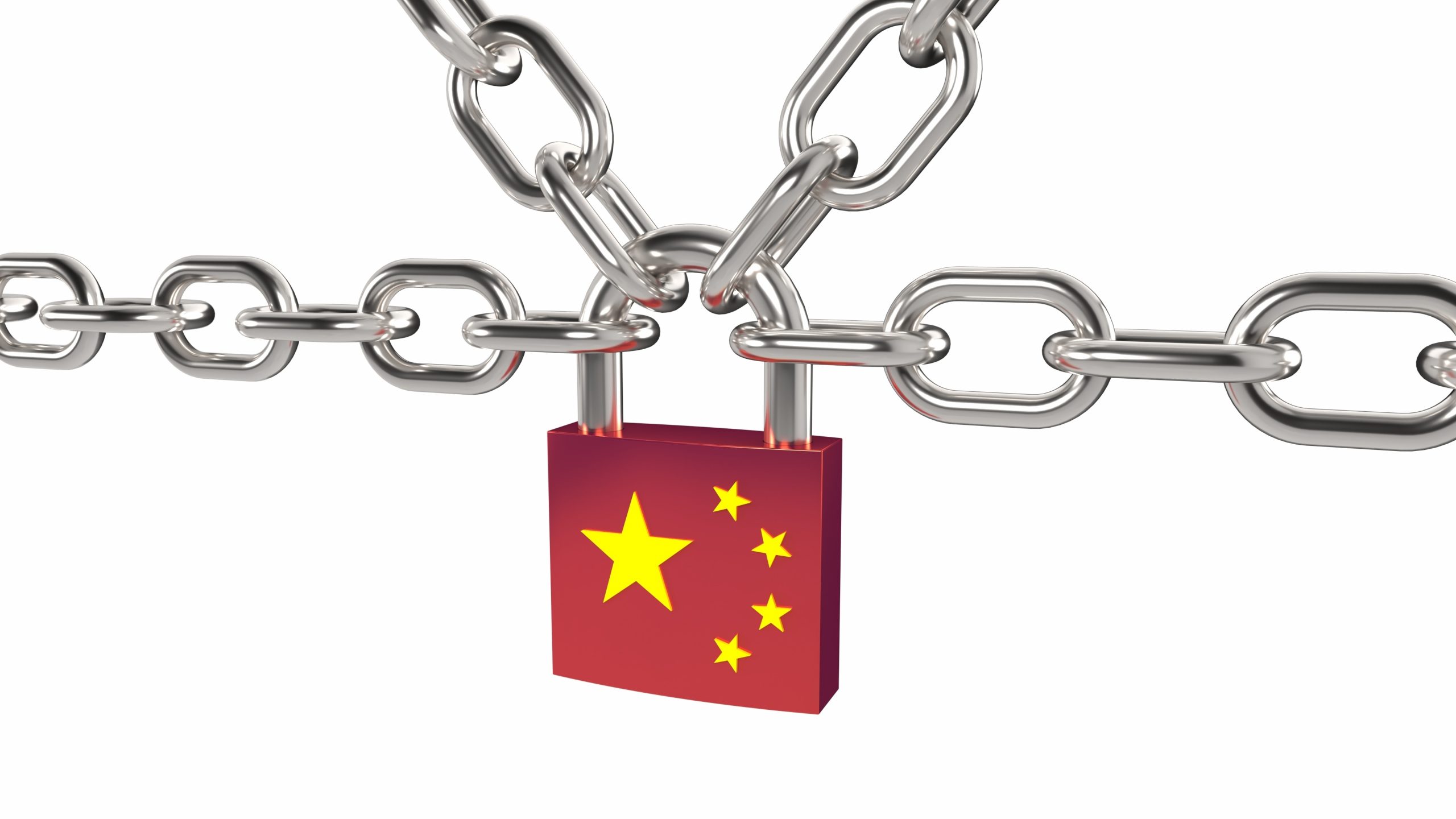 Last year the semiconductor industry produced more transistors than all the things made by all other industries combined over all time. Chris Miller

Over the last few weeks, there has been speculation that China was about to drop its zero Covid policy and re-open its economy. These bouts of optimism have boosted risk-on sentiment in markets, increasing oil, commodity and equity prices. However, invariably these moments are punctuated by news of further localised lockdowns and increasing Covid cases.

Over the last few days, there have been increasing reports of unrest in Chinese cities. Workers at a Foxconn plant making iPhones revolted over pay and conditions. There have also been outbreaks of public dissent against the ruling CCP and President Xi over a fire in an apartment block in the town of Urumqi, where residents reportedly died while tragically barricaded into their building due to lockdown restrictions.

China’s strict Covid policy, initially admired and largely copied by most Western democracies, has not evolved over the subsequent nearly three years. Having won the World’s envy for its zero-tolerance approach, China’s policymakers failed to adapt. While the West’s vaccines have proven adaptable to new strains, which are more infectious but less deadly, China perseveres with its original formulation and, where in doubt, locks its citizens down.

As China watches the mask-free crowds in Qatar at the World Cup, its citizens are increasingly aware of their exceptionally restricted regime. With tensions mounting and displays of public dissent spreading, these are critical moments for the recently re-elected President Xi.

While it is impossible to know precisely what is happening in China, decision-making is centralising around Xi and those most loyal to him. Xi’s new mandate rests on personal authority and the maintenance of unfettered power, ruthlessly illustrated by the physical removal of his more collegiate 79-year-old predecessor, Hu Jintao, from the public proceeding of the People’s Congress. Someone who has not been heard from or seen since.

Furthermore, Xi’s commitment to the dual circulation policy indicates that he cares more about political power and social control than he does about economic growth. History suggests that leaders become worse decision-makers when they assert political authority and surround themselves with loyalists. They become increasingly prone to hubris and groupthink while relying on less objective information. (See Putin’s Russia for details).

Joseph Stalin introduced the collectivisation of agriculture throughout the Soviet Union in 1928. This weekend is the 89th anniversary of the resulting famine of 1931-33, in which millions of Ukrainians perished, known as The Holodomor. Ukraine particularly suffered from the failure of this Soviet policy. Russia’s poor 1931 harvest led to Soviet troops seizing Ukrainian grain stores. While disputed, the ensuing famine killed between 2.5m and 5m people, 8% – 16% of Ukraine’s population. During this tragedy, food theft and concealing food stores were punishable by death. Stalin quoted Lenin telling Ukrainians that “those who do not work shall not eat.” Soviet authorities subsequently prosecuted 2 500 rural Ukrainians for cannibalism.

The death toll of The Holodomor was disputed and obscured for many years. But the passage of time and the work of social historians leave no room for doubt. A United Nations statement signed by 25 countries, including Russia, in 2003 recognised The Holodomor as a tragedy that cost Ukraine and other Soviet regions 7m to 10m innocent lives. This figure is higher with the inclusion of labour camp deaths. Its official classification as genocide must follow in due course.

The Holodomor lives on today. In May this year, Ukraine’s Defense Ministry claimed that Russian forces had plundered at least 500,000 tons of grain from its farmers. In October, Russian occupation authorities dismantled a Holodomor monument in the destroyed city of Mariupol because it was not a monument but a symbol of “disinformation at the state level.”

Along with the tragedy of Mao’s Great Leap Forward, The Holodomor graphically illustrates the tragic cost of ideologically centralised planning. Unfettered political power, precisely the type of power now falling into the hands of Xi Jinping, leads to poor policy. While the Russian atrocities in Ukraine have implications for energy and food, China, as the World’s workshop for manufactured products, particularly based on microelectronics and semiconductors, is on a different scale of importance.

Tufts University professor of international history Chris Miller highlights the significance of China and its ambitions to become the World’s most technically advanced economy in his book Chip War – The Fight For the World’s Most Critical Technology. Miller explains how the advances in modern semiconductor technology result from unprecedented levels of specialisation and globalisation. By tracing semiconductor history in a military and international context, he highlights the failures of the centralised Soviet-Russian approach. And in today’s context, he highlights the extent to which China depends on importing high-end semiconductors. (China’s semiconductor imports are worth more than its oil imports).

While China represents a more significant economic and military threat to the World than Russia, China also depends more on the rest of the World for its prosperity. More than just the price of oil and commodities are at stake. The critical issue is how far the recently empowered Xi Jinping is prepared to risk China’s economic performance to secure his political ambition. The events in China will help us understand Xi’s willingness to adapt and the nature of China’s future path on the world stage. The survival of his zero-tolerance policy is a critical test.