A decade in perspective

The past five years have seen a gradual but dramatic transformation of Instem’s position, and an expansion of the addressable market. The next five years appear to hold equal promise, with the added benefits that the group has a proven ability to deliver such change, that it is “starting” from a better position, and that the end-market environment appears more positive. This note describes the last five years’ achievements, and speculates as to what the next five might deliver. 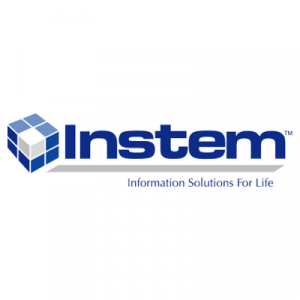 Instem is a leading provider of IT solutions & services to the life sciences market.

Instem has reported FY21 results consistent with the January trading statement and in line with our forecasts. Despite […]

Instem has delivered a positive trading update for the year to 31 December 2021, reporting like-for-like (LFL) revenue […]