ZOO has provided a short trading update to accompany its AGM which will be held later today. The business is seeing strong momentum, driven by new production resuming and the migration of back catalogue content for streaming, coupled with further territory launches. H1 is expected to be slightly ahead of guidance with a considerable increase in EBITDA compared to the FY21 comparator, due to the uptick in revenue and operational gearing. We make no changes to estimates at this stage (which we upgraded in August) but will review at the time of the H1 results likely due in November. 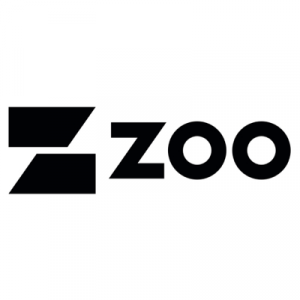 ZOO has provided a brief but very positive trading update ahead of its AGM. H1 23 is expected […]