G4M reported H1 sales growth of 2% to 30 September, despite the trading challenges laid out in its September AGM trading update. The star of the show was Europe and Rest of the World, which delivered a sales uplift of 10%, reflecting the benefits of the additional Irish and Spanish hubs opened last year. The improved period-end trading momentum has continued into early October. Together with a return to a more normalised seasonal trading pattern, a number of website upgrades to be implemented in H2 and further productivity enhancement measures, the FY23E outlook remains in line with market consensus expectations following the September update. 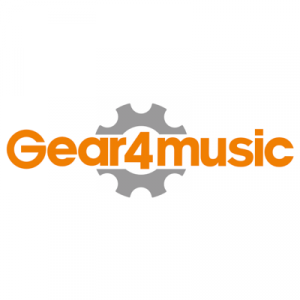 Gear4music is a leading international online retailer of musical instruments and equipment.

A tougher gig in FY22; strong growth over FY20

G4M delivered FY22 results slightly ahead of guidance in the April post-close trading update, with EBITDA some £0.2m […]