Immedia Group has announced that it has formally signed a three-year contract for the delivery of live music and audio streaming to a major (unnamed) UK financial institution’s consumer retail estate. This follows the services installation contract announced in April 2018 with the same customer and the final terms announced in July 2018.  We believe the contract extension highlights the Group’s continued momentum, driven by its evolving strategic direction and demonstrated by its growing client partnerships which underpin our unchanged forecasts. 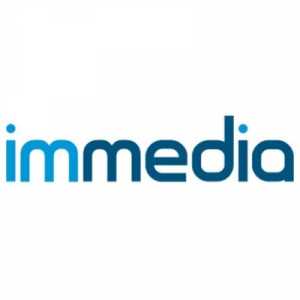 Sound Energy is an onshore Moroccan E&P company with a focus on gas.

Immedia has delivered, in line with our previous forecasts, a significant improvement in its full year results, bringing […]

Immedia released 1H18 results delivering a strong performance against 1H17.  The Group generated revenue of £2.0m versus our […]

Over the past 18 months Immedia Group has acquired and successfully integrated AVC Media, strengthened the Board, appointed […]