Bango has announced the launch of carrier billing for Netflix subscribers in Mexico. The company has also confirmed that the overall business performed strongly during H2 17E, with the key End User Spend (“EUS”) metric having more than doubled over FY 16A (+105%). Furthermore, with a £4.8m cash balance, the Group’s financial position remains solid. The release contains no details on the terms of the Netflix launch and we make no changes to forecasts. However, the announcement gives further confidence that the Group remains on track to deliver FY 18E EBITDA breakeven. 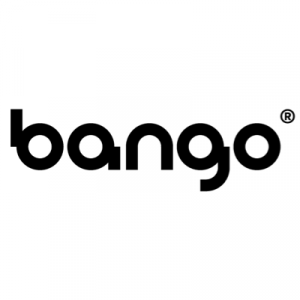 Bango links global merchants with payment partners from Africa to the Americas.

Deepening the X(box) factor with Microsoft

Against a backdrop of global economic turbulence driven by COVID-19, Bango’s H1 20A results confirm robust growth in […]

Bango’s H1 20 trading update in our view delivers a number of confident messages. Growth in the key […]

Thoughts on M&A in the DCB Sector

Boku Inc has announced the intended acquisition of Fortumo Holdings. In our view the deal has strong industrial […]