Forterra’s AGM statement revealed that poor weather from the ‘Beast from the East’ had delayed production and deliveries during Q1 – in common with the rest of the sector – but predicted the shortfall would be made up during the rest of the year and that the outlook for the year remained in line with its expectations. It also outlined in detail its previously flagged plans to boost capacity by c. 100 million bricks. 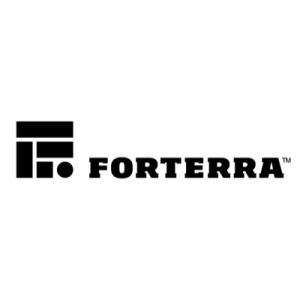 Estimates nudged up after strong interims

Brick and concrete products manufacturer Forterra has delivered FY2021 results slightly ahead of our and market expectations, with […]