When finnCap issued a very positive trading update in early March, it noted that it retained a good pipeline with deals still to close in the remaining weeks of its financial year to the end of March 2021. The post-close update confirms that the Group did, indeed, secure further revenue following stronger performances than expected across all its businesses. It states that Total Income will be around £47.3m – well ahead of the previous view of ‘in excess of £43m’ and an 83% increase on the prior year. The M&A team maintained its strong financial Q4 performance while equity and debt activity continued to flourish. Reflecting the higher anticipated outturn, we upgrade our revenue and EBITDA estimates for FY 2021E by 9% and 11% respectively. CEO Sam Smith confirms that the Group’s Q1 2022E pipeline is ‘healthy’ and we see finnCap enter its new financial year with a set of businesses that are performing strongly, backed by a robust balance sheet. 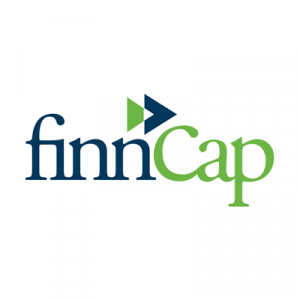 finnCap is a financial services group focused on providing a full-service offering to ambitious growth companies.

Change of CEO and appointment of new directors